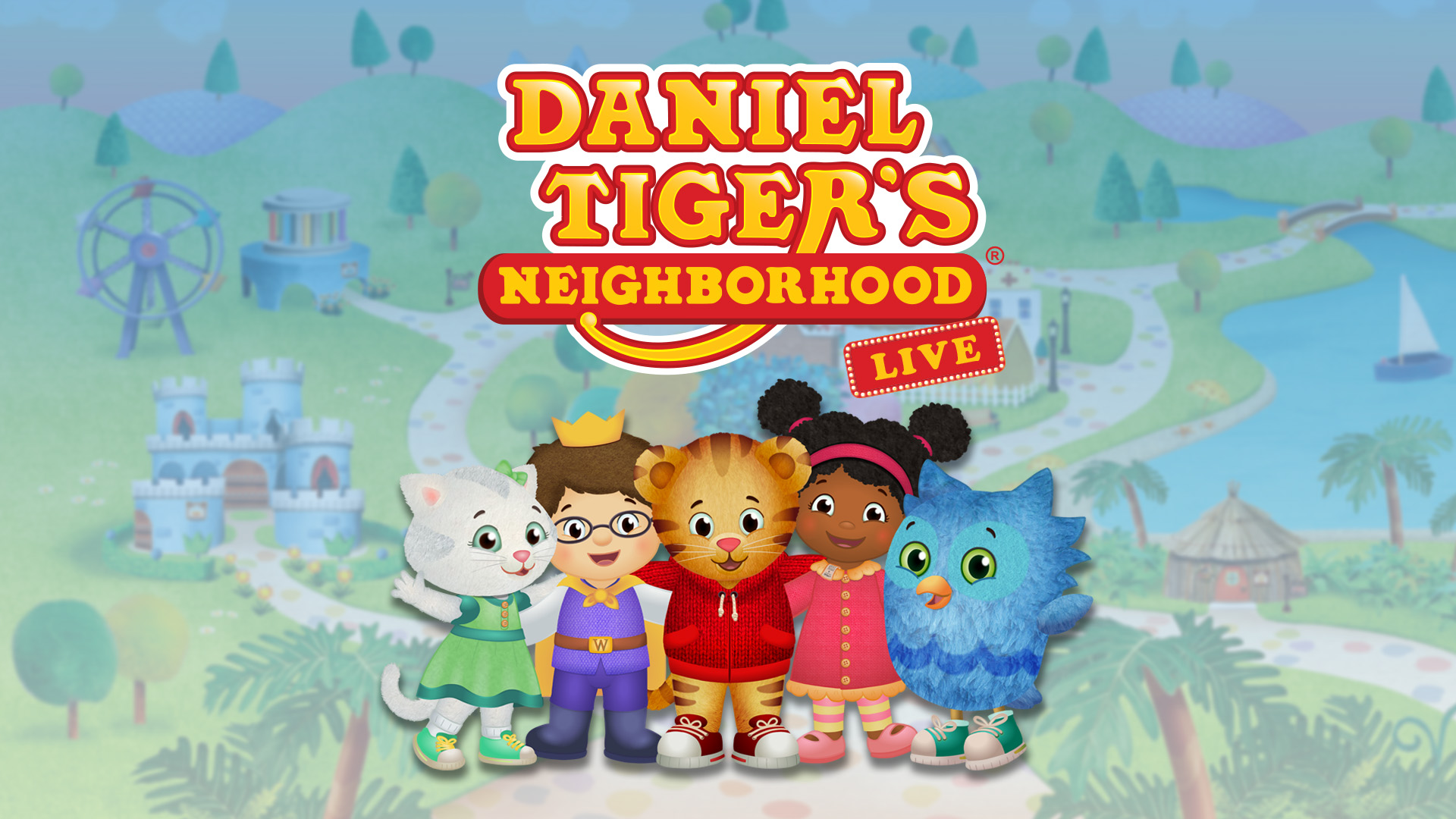 “Won’t you ride along with me?” Following the hugely successful “Daniel Tiger’s Neighborhood Live: King for a Day” tour that traveled to more than 50 neighborhoods in 2019, Daniel Tiger and all his friends from the beloved Emmy Award-winning PBS KIDS television series are hopping back aboard Trolley for DANIEL TIGER’S NEIGHBORHOOD LIVE: NEIGHBOR DAY.

In Daniel Tiger’s Neighborhood Live: Neighbor Day, Daniel Tiger and his family along with O the Owl, Miss Elaina, Katerina Kittycat, Prince Wednesday, and more familiar friends will take audiences on an interactive adventure to the Neighborhood of Make-Believe, sharing stories of friendship, helping others and celebrating new experiences. The live show features new songs and fan-favorites series, including the beloved “Won’t You Be My Neighbor?” The live theatrical production is filled with music, dancing, and wonderful surprises that will warm the hearts of preschoolers, parents, and grandparents alike.

The animated show has garnered a host of prestigious awards, including the 2019 Daytime Emmy Award for Outstanding Preschool Children’s Animated Series, the 2019 Parents’ Choice Gold Award for Television, the 2018 Common Sense Media Seal of Approval and was nominated for Outstanding Achievement in Youth Programming by the Television Critics Association in 2018. Apps, games, activities, and more from “Daniel Tiger’s Neighborhood” can be found on pbskids.org/daniel.

Run Time: The show will be approximately 60 minutes plus a 15-minute intermission.

NOTE: tickets are required for all attendees ages one and older