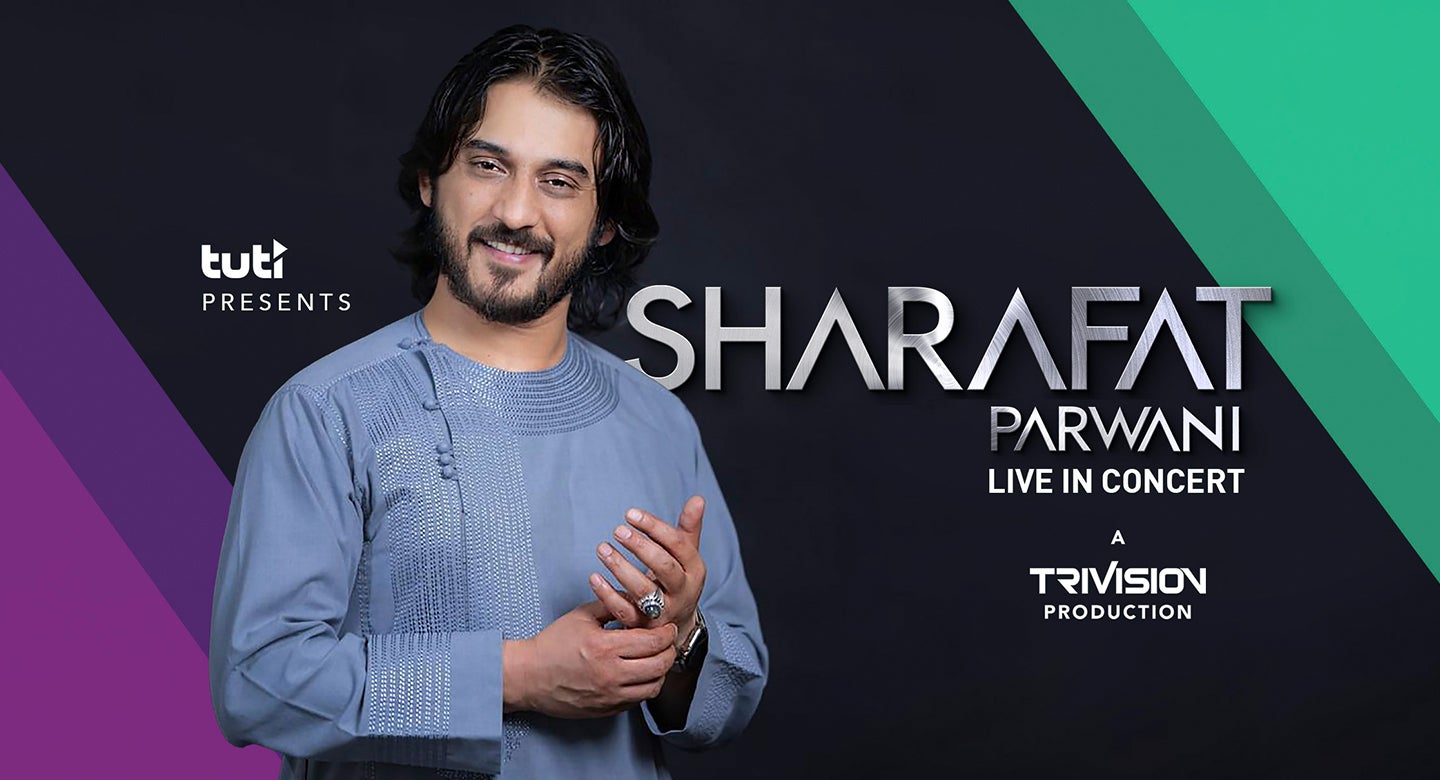 Sharafat Parwani Was Born in Parwan on December 3th, 1984. He is an Afghan Singer, Folk Singer and Composer. He Begin Appearing as Local Singer on 2007 in Parwan Afghanistan, The Majority of His Songs were Sung in Dari. He is one of Afghanistan Famous Folklore Artist. Sharafat Parwani Popular Song Named (LALA LALA) means Brothers.

For the first time ever, world renowned Afghan singer, Sharafat Parwani will be going on tour in the United States. Beginning with concerts in California and then to neighboring States. His first concert will be in March 2022, celebrating the Afghan New Years, better known as Nowroz.

Sharafat Parwani, famous for his hit song, Lala Lala, among others has captured the hearts of Afghans worldwide. Join and witness history unfold with Sharafat Parwani's concert tour!