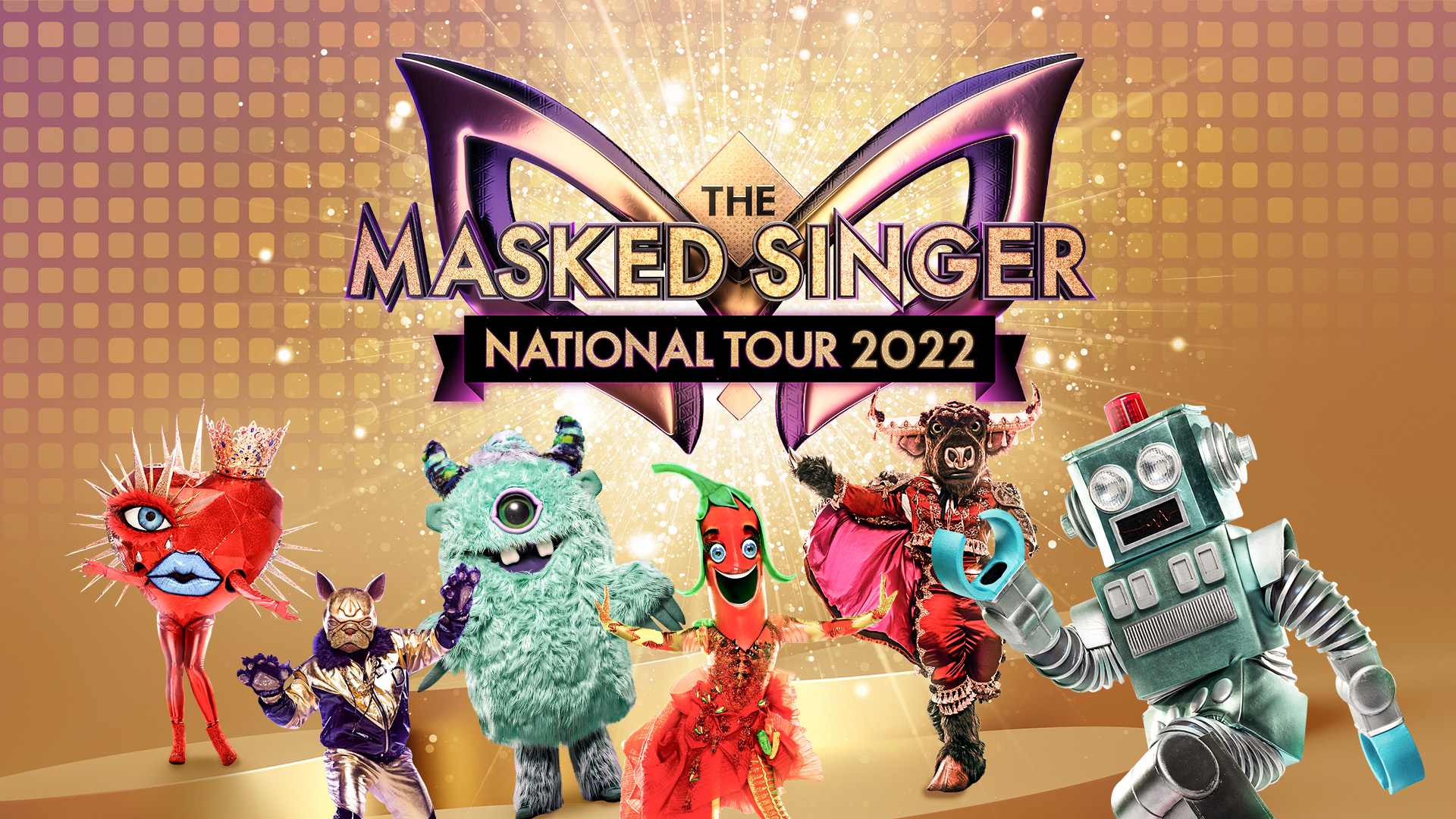 Get ready to unmask the craziness... The Masked Singer National Tour is coming to a city near you in 2022, bringing the #1 show on television* to the next level on its first-ever North American tour!

Audiences can expect to see their favorite characters brought to life, as well as surprise celebrity guests, amazing new performances and a can’t- miss spectacular live show for an audience of all ages across the nation. The only question remains: Who’s behind the mask? See if you can guess before the end of the show!

*The Masked Singer is the #1 broadcast entertainment program in adults 18-49, excluding sports.