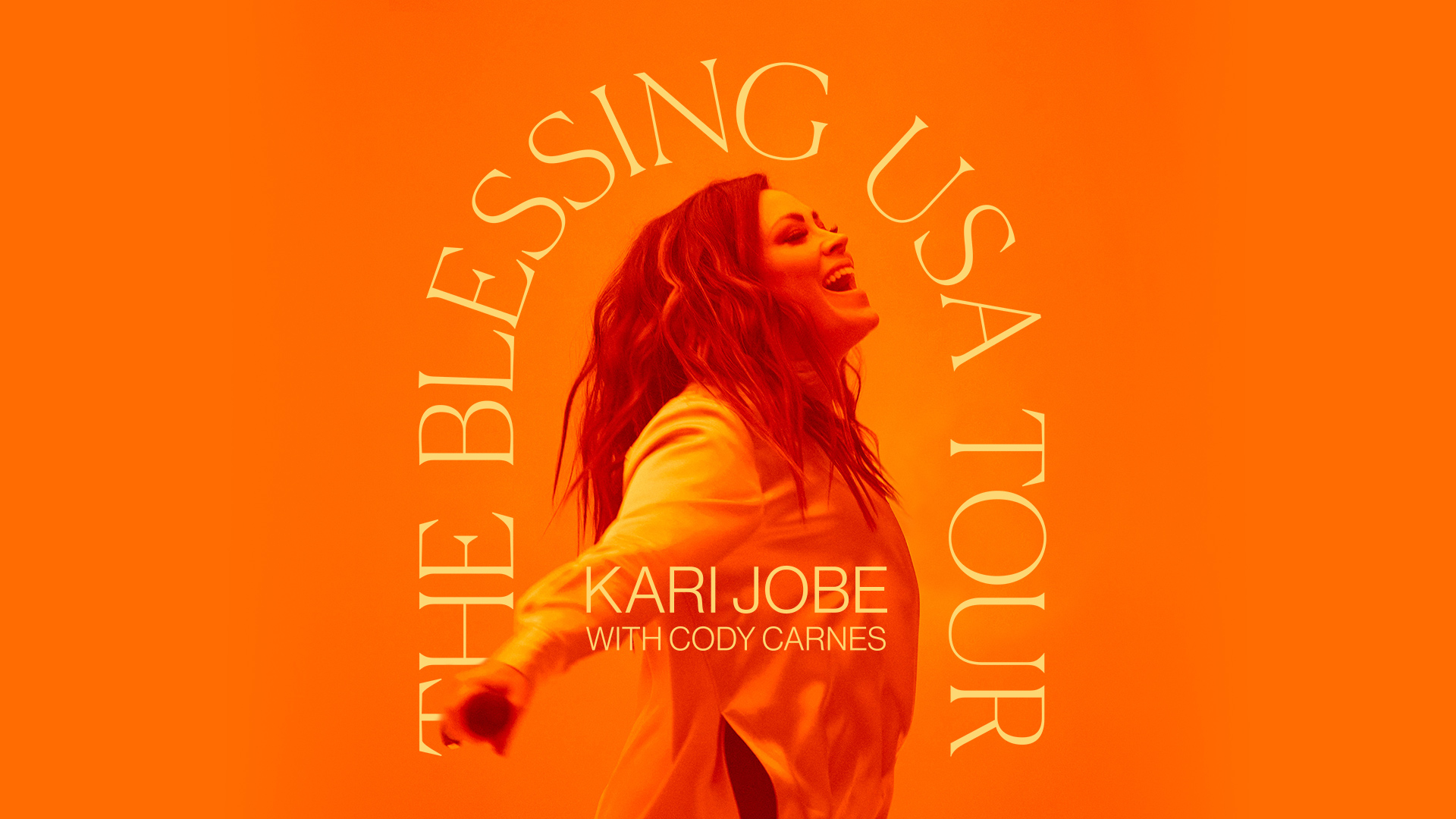 The Blessing Tour featuring Kari Jobe with special guest Cody Carnes will hit the road this fall after a successful spring tour. Named after Jobe’s GRAMMY-nominated and Dove Award-winning hit, The Blessing Tour promises to be a full worship experience. "This past year has been so difficult for a lot of us," Jobe remarked. "We had no idea that the timing of 'The Blessing' would fall at such an incredibly sensitive time for our globe. I have cried so many times as I’ve watched different people all over the world declaring this song over their families, their churches and their nations. It has been so sweet. I’m so thankful that His promises are promises of peace and strength,” says Jobe.

Little Big Town - Nightfall
A Magical Cirque Christmas
Clint Black featuring Lisa Hartman Black: Mostly Hits and The Mrs.
Capital One Hall Newsletter
Stay up to date with the latest news and events at Capital One Hall.
Sign Up Today