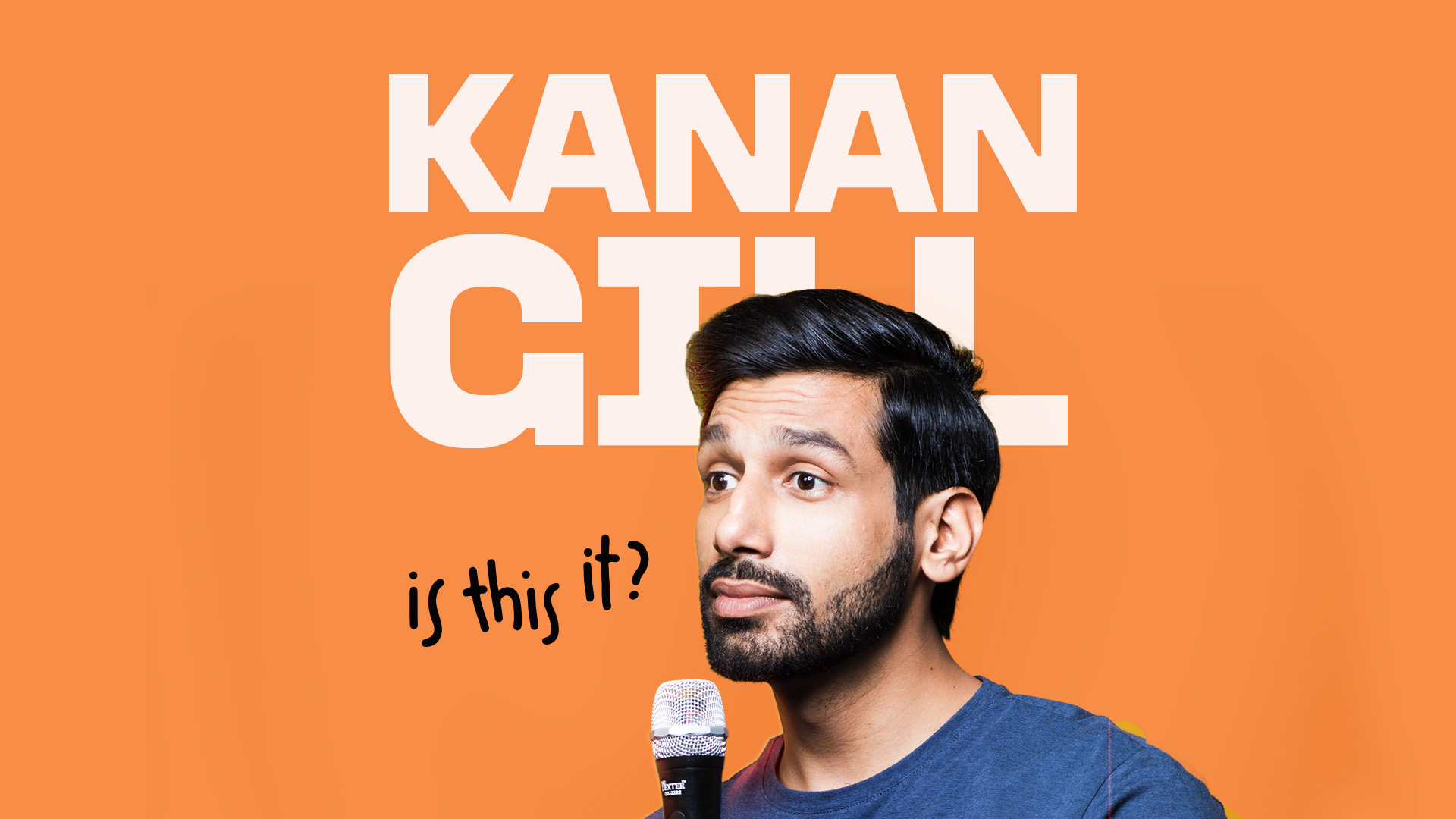 Kanan Gill: Is This It

Kanan Gill’s meteoric rise to the top echelon of Indian comedy has been nothing short of spectacular, though five minutes into his comedy will clear any doubts of the praise that comes his way.

Along the way, he has performed sketch comedy in his own ‘How Insensitive!’ YouTube series, and acted in the mockumentary ‘Better Life Foundation’ by Them Boxer Shorts.

Apart from his stand-up specials, he has a library of work on Amazon Prime Video: he co-stars in the sketch comedy special Sketchy Behaviour with Kenny Sebastian, is a judge and mentor on India’s biggest stand up comedy hunt series called ‘Comicstaan’ & also appears on the improvised comedy special, The Improvisers: Something From Nothing, which is a titular group that he is a part of, along with Abish Mathew, Kenny Sebastian and Kaneez Surka.

Russell Peters: The Act Your Age World Tour
The Intense Tour
Capital One Hall Newsletter
Stay up to date with the latest news and events at Capital One Hall.
Sign Up Today