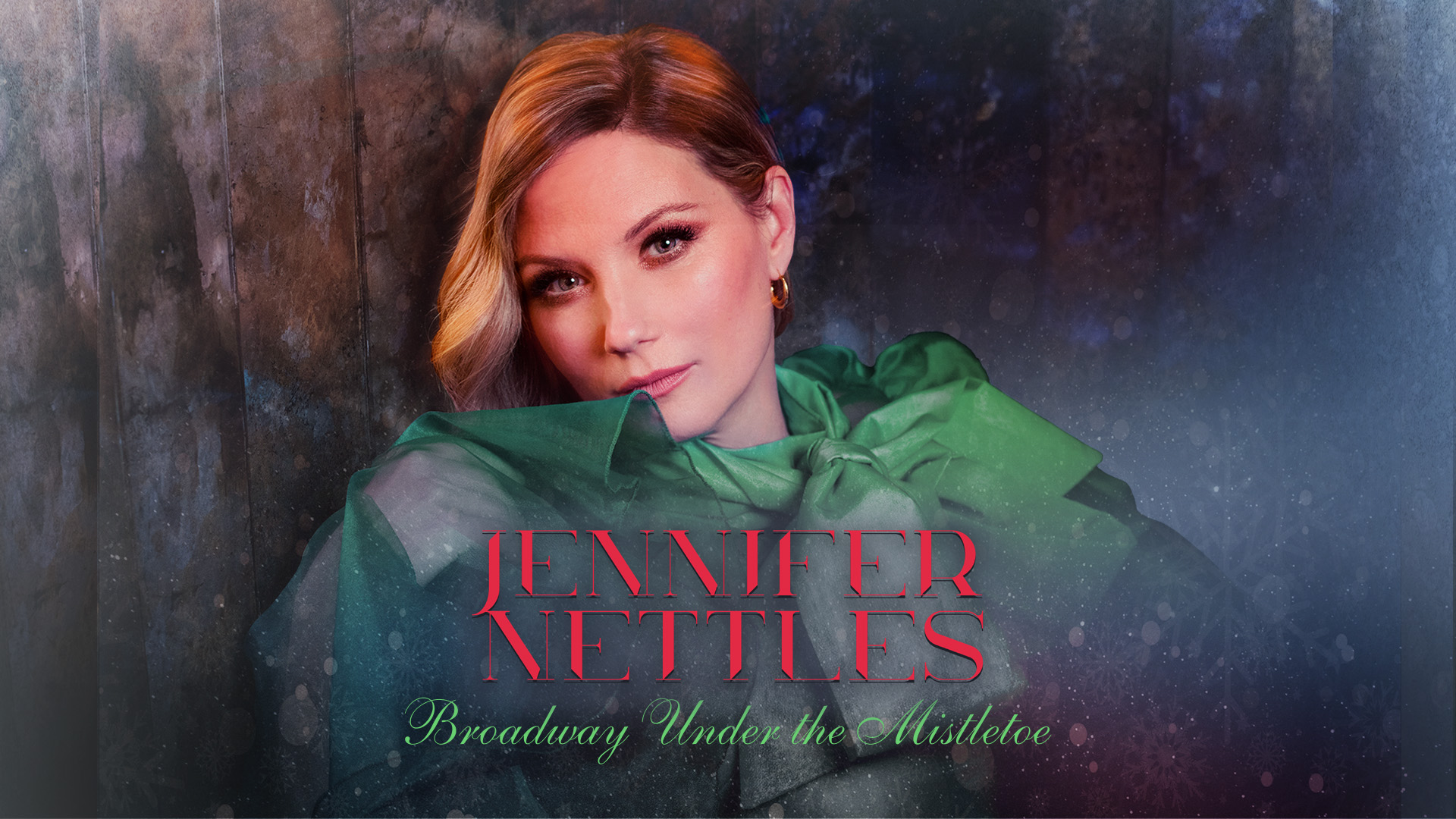 Jennifer Nettles - Broadway Under the Mistletoe

GRAMMY®-winner Jennifer Nettles stops by Capital One Hall for a night of holiday favorites and Broadway hits. Leading with her powerhouse vocals and vivacious energy, this dynamic entertainer recently released Always Like New, a collection of Broadway tunes reimagined as only she can do.

Nettles makes up one-half of the multi-Platinum duo Sugarland alongside Kristian Bush. In 2019, she received the Human Rights Campaign’s Ally for Equality Award and the Artist Impact Award from Lincoln Center, for her stellar career in music and strong commitment to philanthropy. She made her Broadway debut in 2015 as Roxy Hart in the Tony Award-winning, record-breaking musical Chicago and starred as Donna in the Hollywood Bowl’s summer production of Mamma Mia! She is currently starring in the Broadway hit musical WAITRESS in New York City.

Clint Black featuring Lisa Hartman Black: Mostly Hits and The Mrs.
Dwight Yoakam
Capital One Hall Newsletter
Stay up to date with the latest news and events at Capital One Hall.
Sign Up Today