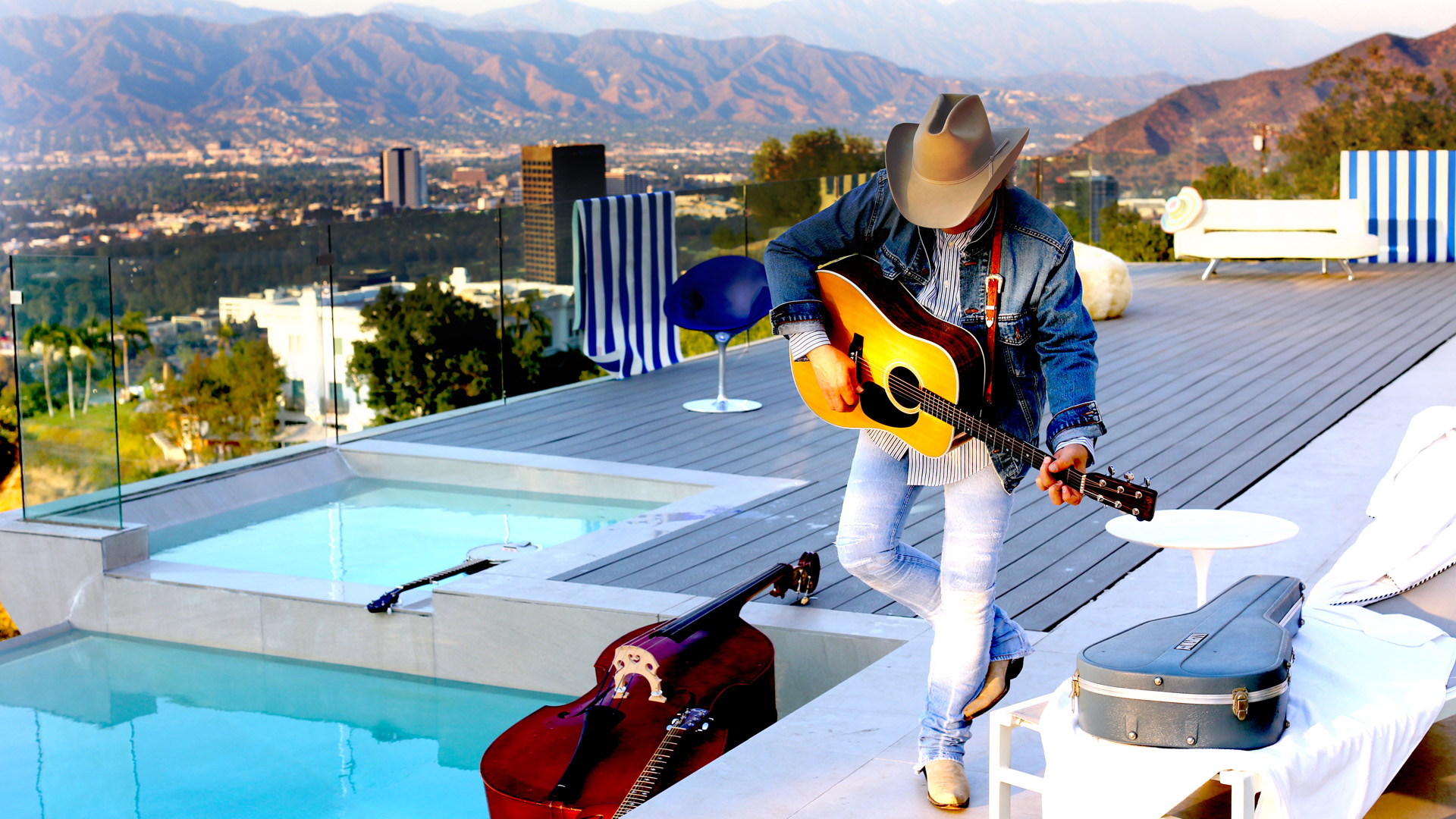 Legendary multiple GRAMMY Award winner and star of film and television, Dwight Yoakam, continues to sell out shows across the nation. With 12 gold albums and 9 platinum or multi-platinum albums, Yoakam’s hits consistently top Billboard’s Country Albums chart; nearly 40 of Yoakam’s singles have charted on Billboard, with 14 peaking in the Top 10. Yoakam’s popularity renown in the industry lead to his self-curated SiriusXM channel, titled Dwight Yoakam and The Bakersfield Beat ‘Where Country Went Mod’, which celebrates the Bakersfield sound and those whom it has inspired. Yoakam is a recipient of AMA’s prestigious Artist of the Year Award and was recently inducted into the Nashville Songwriters Hall of Fame in Nashville, TN.

In 2016, Yoakam released his bluegrass album “Swimmin’ Pools, Movie Stars…” on Sugar Hill Records. Featuring a band of bluegrass luminaries, this album boasts a collection of reinterpreted favorites from his catalogue, as well as a cover of Prince’s “Purple Rain”. Produced by nine-time GRAMMY winner Gary Paczosa (Alison Krauss, Dolly Parton), Jon Randall (songwriter of “Whiskey Lullaby”), and Yoakam himself, and mixed by Chris Lord-Alge, this album reflects the love for bluegrass music that Yoakam developed at an early age in Kentucky and that has inspired him for many years thereafter. In 2018, Yoakam released two songs, “Pretty Horses” and “Then Came Monday” (the latter written with Chris Stapleton).

In addition to his musical career, Yoakam is a formidable film and television actor who has appeared in over 40 feature films, including Sling Blade and Panic Room. In 2016, he recurred in David E. Kelley’s Amazon series Goliath. Recently, he appeared in director Steven Soderbergh’s film Logan Lucky with Channing Tatum and Daniel Craig. Yoakam is capable of seamlessly melting into his roles and impressively standing toe-to-toe with some of the world’s top thespians over the course of his storied and successful acting career, including Jodie Foster, Tommy Lee Jones, Jared Leto, Forest Whitaker and Matthew McConaughey.

Kansas: Point of Know Return Tour
Clint Black featuring Lisa Hartman Black: Mostly Hits and The Mrs.
Capital One Hall Newsletter
Stay up to date with the latest news and events at Capital One Hall.
Sign Up Today