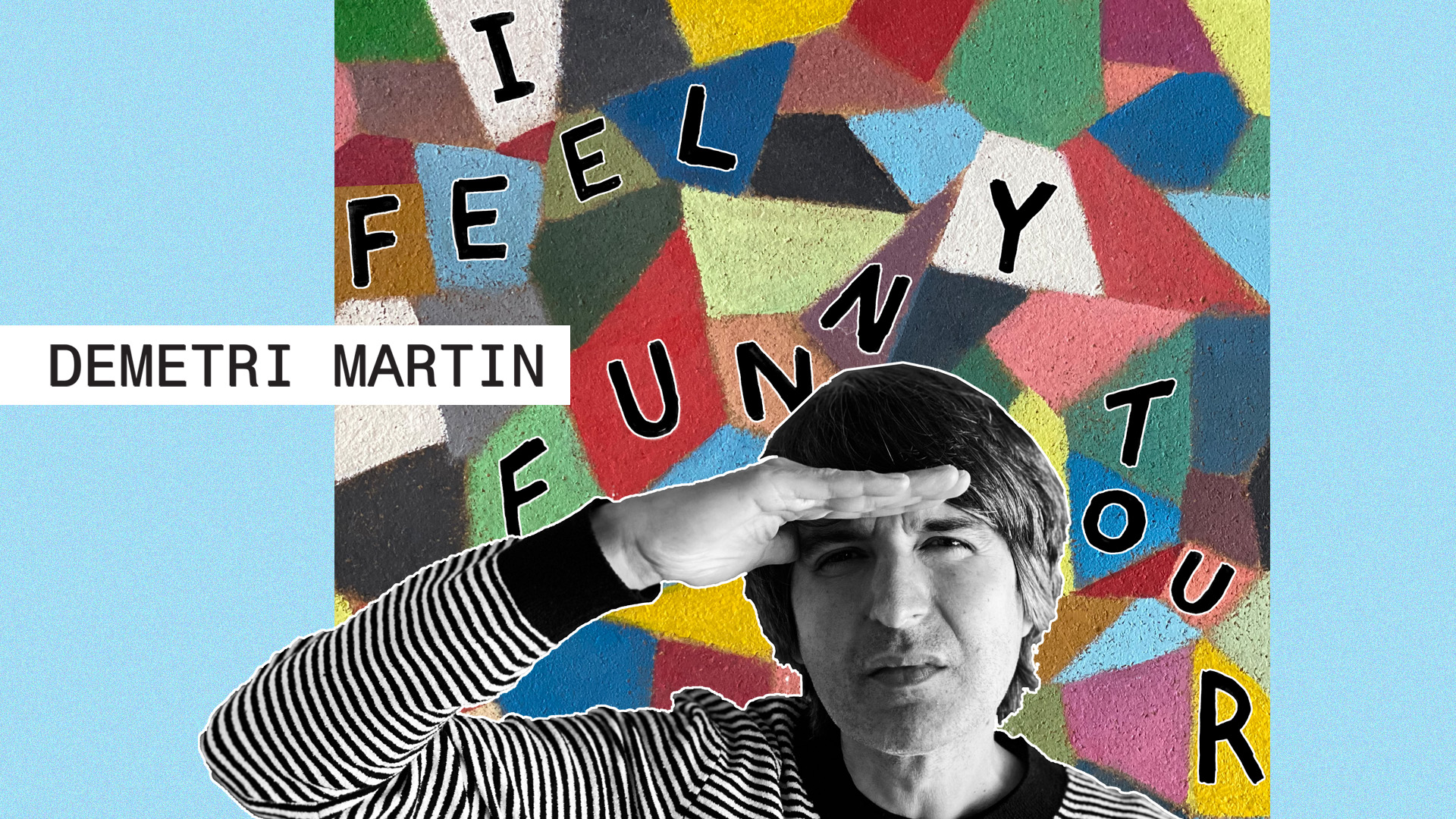 Demetri created and starred in his own television series for Comedy Central called Important Things with Demetri Martin. His books, This Is a Book and Point Your Face at This, are New York Times Bestsellers. His latest book, If It’s Not Funny It’s Art, features a collection of his original drawings. Demetri’s fiction has appeared in The New Yorker, Esquire, and The New York Times Magazine. His first feature film, Dean, which won the Founder’s Prize at the Tribeca Film Festival for best narrative American feature film.

Rob Schneider - I Have Issues Tour
Whitney Cummings: Touch Me Tour
David Spade: Catch Me Inside
Capital One Hall Newsletter
Stay up to date with the latest news and events at Capital One Hall.
Sign Up Today